Who is your inspiration? 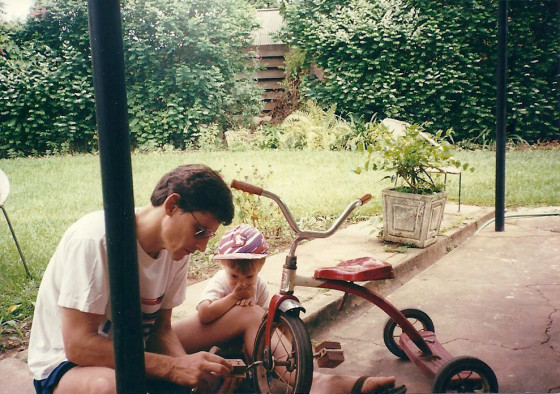 Hey there! First off, thank you for checking out my website! So this is the first blog post I have ever written and I would like to dedicate it to an idol of mine who inspired me to become a photographer. He was my hero growing up. That man was my father. He wasn’t a working professional photographer, but he was a missionary in Africa. Everywhere he traveled, he carried with him a Pentax K1000 35mm film camera. That camera and his eye for photography was what grabbed my interest in photography. This blog is a little about what got me started as a photographer. The above photograph was taken back in Ghana. My father is showing me how he will improve my tricycle so I can ride it easier.

So, every working artist has an inspiration, or should have one. We all as artists want that fire to inspire us to work harder and become better with what we love to do. We may have a personal connection with the artist that inspires us, or we may not. But every time we look at the body of work from an inspiration, we get excited, like a little boy on Christmas morning and get an unexplainable urge to go forth and produce more art. Our confidence skyrockets and it feels like we have no limits to what we can make. What or who is your inspiration? Mine was my father.

I grew up overseas in Africa for 14 years of my life. I Spent four years in Ghana and ten years in Kenya as a missionary kid. We were surrounded by an incredible world full of beautiful landscapes, and wildlife. My dad was a missionary. Not only was he that but he also shot photos on 35 mm film for fun and took his camera with him everywhere he went. He had a way with people like no one else I know. He loved to meet new people, talk with strangers and always treated others like family and he encouraged my brother and I to do the same. Which we did and love to still do.

He would shoot photos of friends and such but what I remember the most was him bringing the camera on the safaris we went on every so often. Going out on a safari was always an incredible experience. We would see all sorts of animals and things happen we would only dream of. After every safari, my father would have several rolls of film ready to be developed full of things from the trip. I remember going with him to the Kodak film store in town and dropping off the film then wondering how long it would be before we could come back and see what that incredible camera of his captured. Before I knew it, we would be back in a couple days to pick up the film. He would always print multiple copies for anyone that would have been with us on the trips or for whoever he photographed. Over the years back there, we started to build a rather large collection of photo albums containing footage from the safaris we went on and events with friends and family. I would sit in the living room with a pile of photo albums and look through them for hours and play back the memories in my mind of what each photo captured. I would completely forget about everything else in life for the long periods of time I would flip through album after album.

That Pentax was a legend in my mind growing up. I was always amazed with how my father knew how to control it and time things so right to capture moments in life that would never be reproduced and would remain a speck of dust in our minds unless we had physical evidence to remind us of it. I never thought that Pentax and my father would be the kick starter for my passion in photography. Years later we moved to Colorado. My father still had that Pentax with him and carried it everywhere. It was the same thing like back in Africa but this time in Colorado with tons of photos from the years of adjusting to life in America.

After high school, I attended a community college where I changed my degree twice only to rediscover my love for photography after talking with a dear friend of mine. We both bought Nikon D90’s and felt like we were pros shooting whatever we could. My father and I would go out on drives around town and other places just to see what there was worth photographing. I was always awed how he would be so anticipated in just going places with me and finding things to photograph together. I treasured every moment if it.

It wasnt much longer to when my father past away. Ill never forget that year and what all happened leading up to his death. It changed me for life, but also made me want to make my father proud of me if he was still here. I decided to take in his Pentax and continue shooting whatever I could with it like he used to. Then I discovered Brooks Institute and decided to attend to become a professional photographer. My father loved to push me and my brother to do whatever we loved to do. He supported us in every way and was there for us through thick and thin. Those moments, years back in Kenya, at the Kodak store, looking through the developed photos, lit the fire inside me to want to become a photographer. His love for photography, wildlife, and meeting new people was so inspiring to me growing up. Its something that’s really hard for me to explain, but he was my inspiration to become a photographer. My father was my hero, inspiration and idol. He still is.

Who or what is your inspiration? 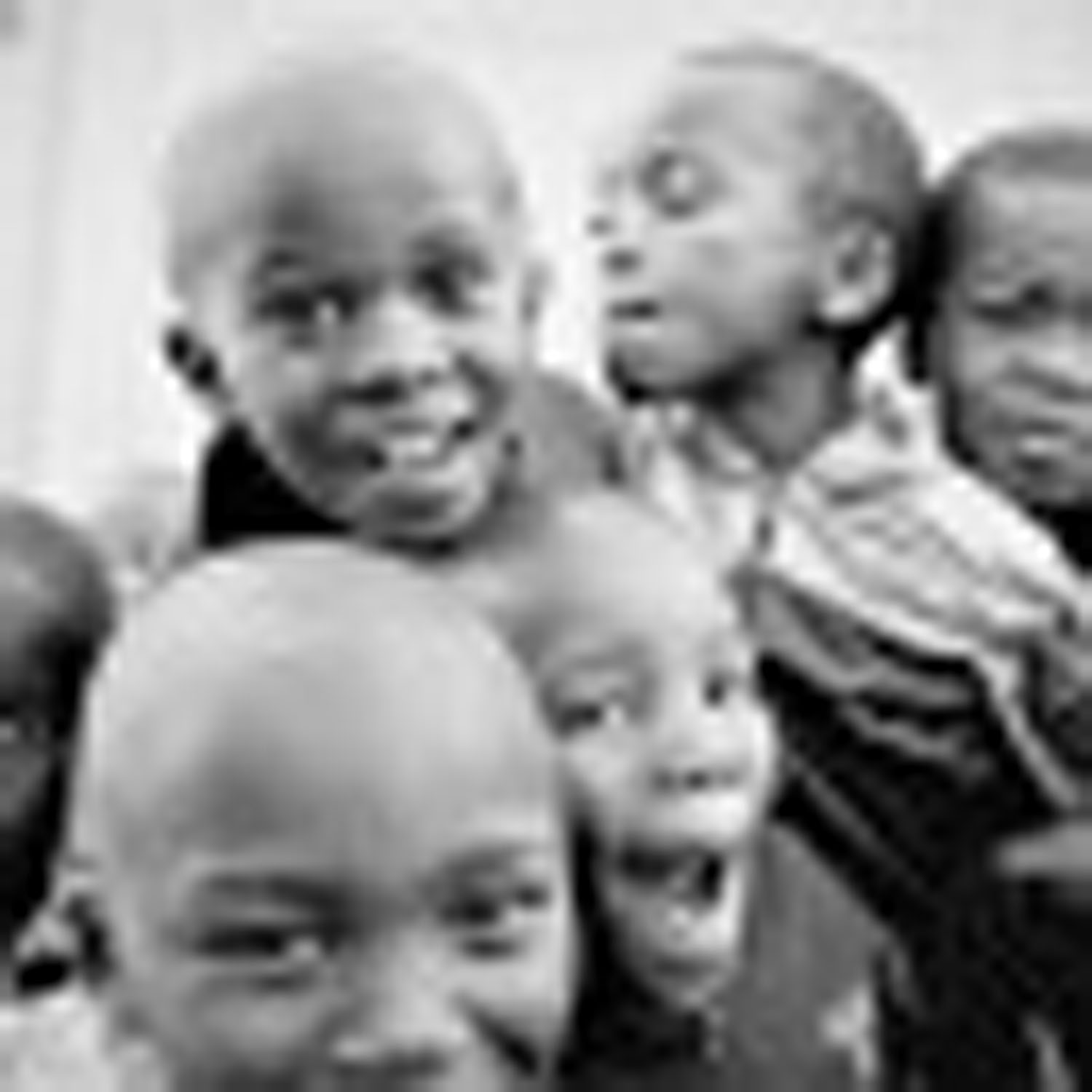 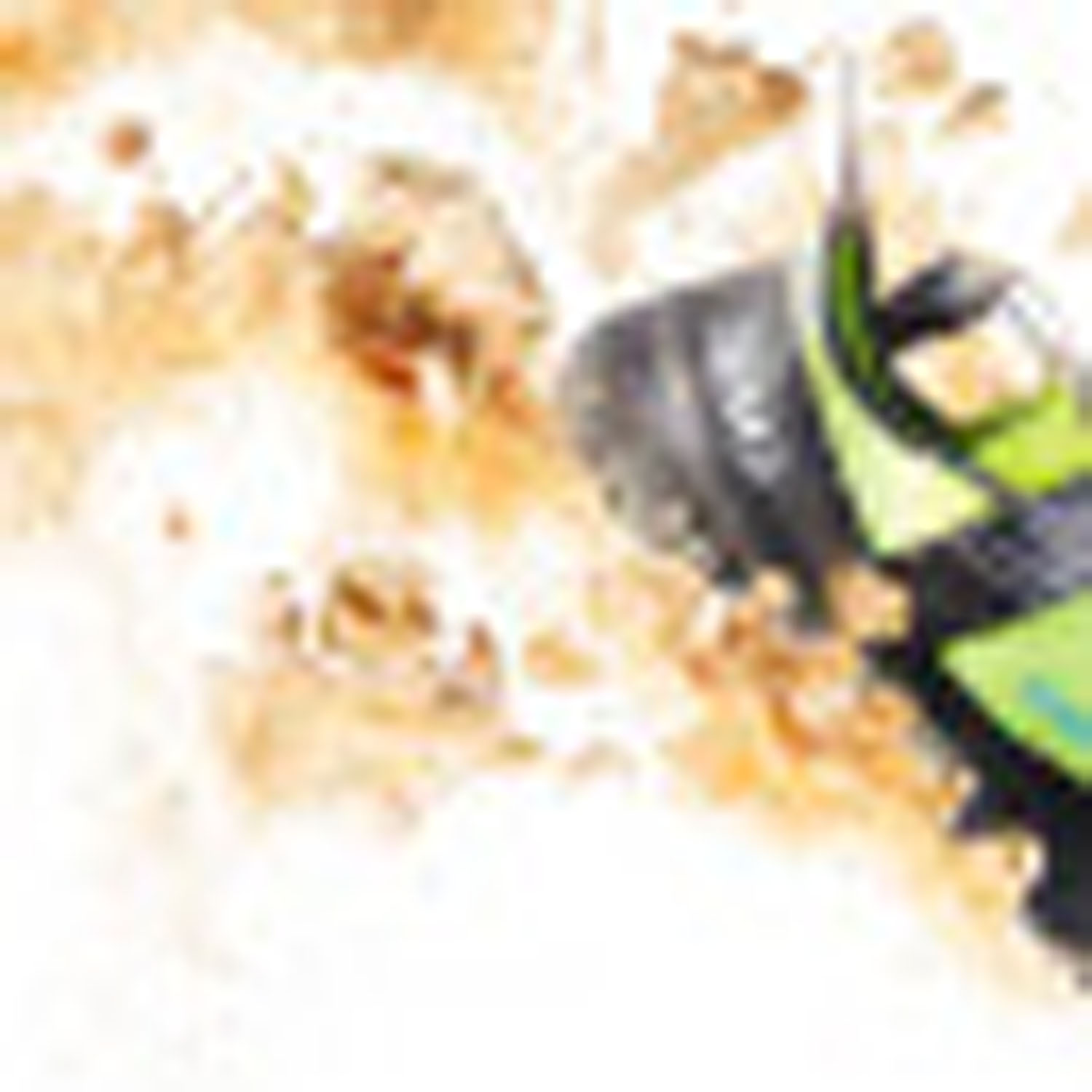 Who is your inspiration?
08.01.20151
Hey there! First off, thank you for checking out my website! So this is the first blog post I have ever written and I would like to dedicate it to Read more…

An old passion mixed with a new
09.04.20150
What are some of your hobbies? Do you have more than one? What is something you have a strong passion for doing? I would have to say I have multiple Read more…